We were really excited when we read about upcoming indie survival horror game Raindrop. The storyline is heavily horror themed, and from the screenshots released, the atmosphere and surroundings look amazing. The game will involve scavenging items, solving complex puzzles, navigating traps, gathering clues. 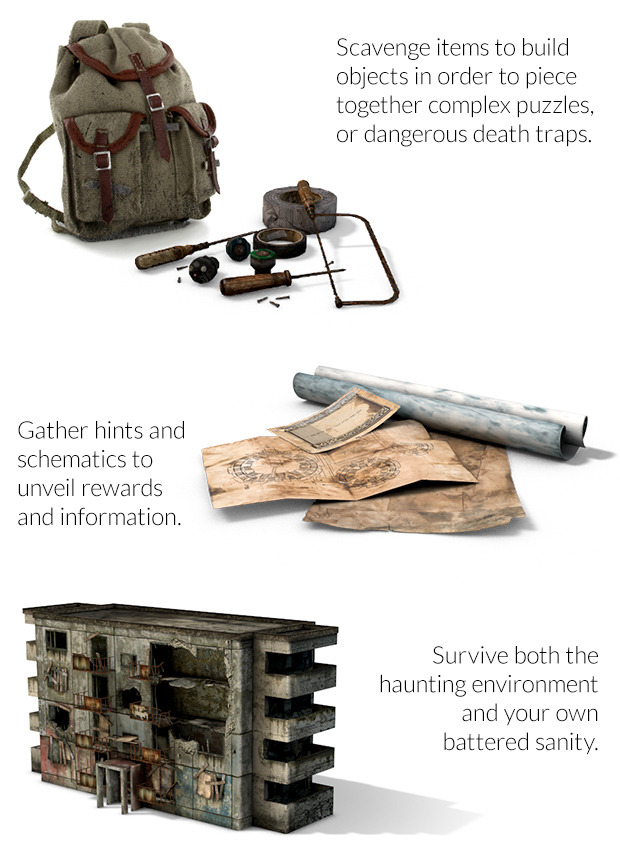 Raindrop is under development by Raindrop Studios, a creative two man ensemble composed of Nihad Nasupovic and Max Ramirez. Experienced video game developers, they have invested many years into Raindrop and its previous versions. They strive to continuously improve and ripen Raindrop into the full fruition it deserves. Raindrop was initially conceptualized as a Half-Life 2 total conversion modification around five years ago when Nihad Nasupovic, the project lead, began developing its core maps and game play mechanics. Shortly after, Max Ramirez joined the team as the lead production artist for the project. As the team behind Raindrop grew, unexpected issues began to surface. Despite its progress, Raindrop was discontinued as a modification due to a variety of technical and social setbacks. Development ceased due to the inability to balance work and life among the team, coupled with limitations inherent to the Source engine. 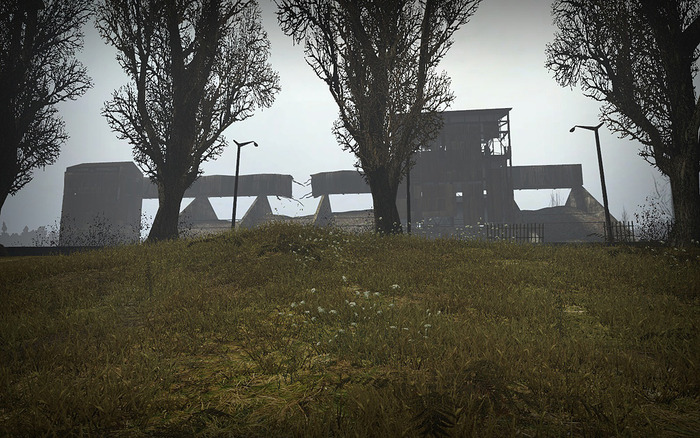 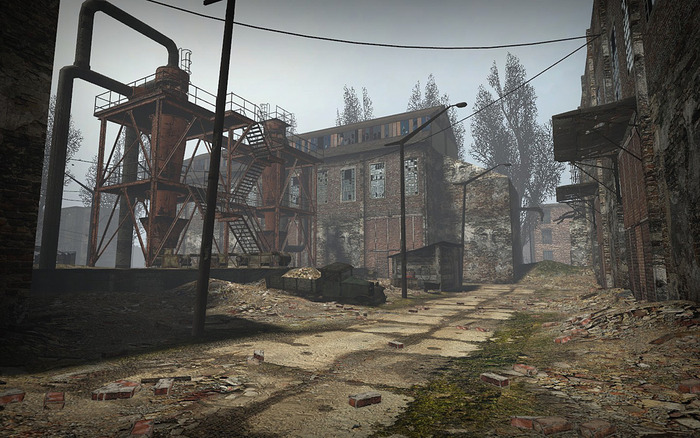 Nihad Nasupovic and Max Ramirez have re-connected and revived the project, but in a new light. They started re-designing and prototyping a new and improved version of Raindrop. This time, after vigorous research and with some combined experience, they choose to use Unity3D as their desired game engine, while using Kickstarter to push Raindrop into the full time dream Nihad and Max have been striving for.Raindrop has had some major aesthetic improvements since switching from Source to Unity3D. This versatile and powerful engine have allowed Nihad and Max to greatly increase the complexity of the environments without penalizing the overall performance of the game.

A great amount of time has been invested solely into researching and developing new and existing features that are being integrated into each build of the game. These features range from purely aesthetical enhancements, such as complicated wet surface shaders; to game mechanic improvements, such as hierarchical event triggers for puzzles and conditions.

What we love about this project is the involvement of the fans. The project has been funded by Kickstarter, and the creators are releasing weekly development logs, featuring various packages including maps, in game screenshots, information and details regarding their progress and plans. Here’s an example of the maps and sketches they have released. 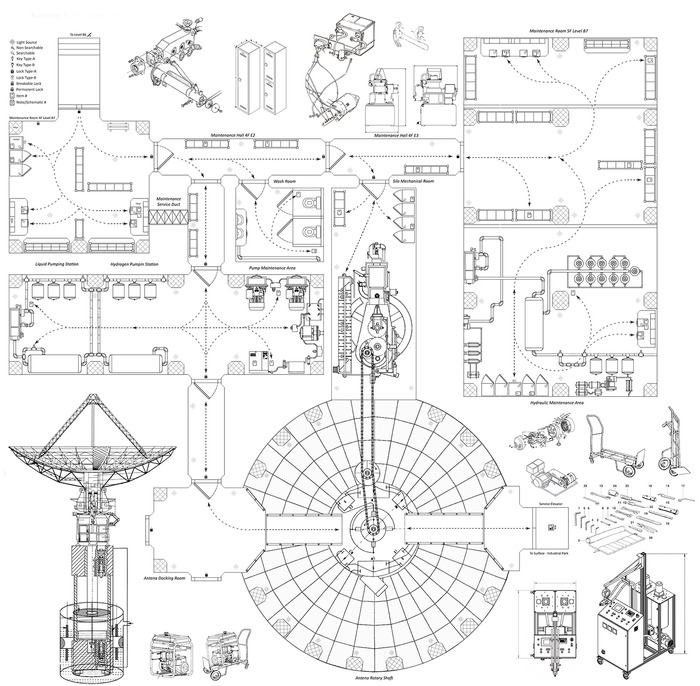 Find out more about this awesome project at the official website.

Ash is Back, Check out new Ash vs. Evil Dead Trailer